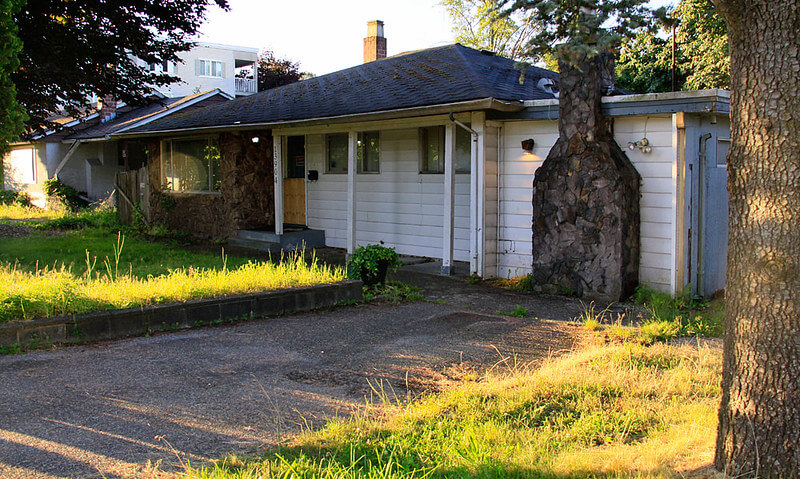 In Neepawa, Manitoba—population 4,609 as of 2016—any rental unit that comes on the market is immediately snapped up.

The town’s economic development officer, Marilyn Crewe, says a pork processing plant run by HyLife Foods LP has gone from employing 350 people to 1,500 in the space of 12 years.

“You need to understand …in the ’90s, the town of Neepawa had a population of 3,500,” she says.
“What this has done for Neepawa is that it has created a very tight rental market, and a very tight housing market.

So we are continually trying to work on that as a municipality but, I mean, our vacancy rate in Neepawa is
non-existent, practically.”

The national average for rental vacancy rates in centres with populations between 2,500 and 10,000 dropped by about half since 2015, according to data released by the Canada Mortgage and Housing Corporation (CMHC) in January, going from 6.4 percent to 2.5 percent. Urban centres, defined by CMHC as those with populations over 10,000, have seen only a slight decline over the same five-year period, from 3.5 percent to 3.2 percent. Manitoba has one of the lowest vacancy rates for small centres in the country at 1.9 percent, second only to Quebec at 1.5 percent.

Crewe says there needs to be flexible support from other levels of government. She recognizes her booming community is an anomaly in rural Manitoba and that a plan addressing its housing needs would not necessarily work for places that are struggling to maintain their populations.

Massive change to the local job market is only one of the possible pressures small and rural communities are wont to face, however. Catherine Leviten-Reid, associate professor in the MBA in Community Economic Development program at Cape Breton University, says there are many factors present in small markets that are not typically an issue in large cities, including resource development projects and rental housing being used by healthcare workers coming in on rotation, and other visiting workers.

“I think people may kind of fail to appreciate some of the tension in rural rental markets,” she says. “So first of all, absolutely, there are people who rent in rural areas.”

Cities face their own challenges when it comes to rental markets and housing in general—including short term vacation rentals, something both urban and rural markets share—but Leviten-Reid argues there is more information to be had about housing conditions in large centres. While CMHC releases data every year for cities with populations over 10,000, it only releases information about smaller centres once every five years.

“The alarm bells go off if there is a vacancy rate that goes down below a certain percent,” she says. “But in these rural areas, there’s no baseline. You just end up with these anecdotal stories about how the rental market is being impacted.”

Further, the rental market study conducted in smaller places only takes into account the primary market, which is apartments in buildings that contain three or more units, which are not as common in small towns as they are in larger cities.

Overall, vacancy rates in small centres have trended downwards across the board. According to CMHC data tables, the most dramatic drops were seen in Newfoundland and Labrador and British Columbia, each falling about seven percent. Prince Edward Island went from 3.9 percent in 2015 to asterisks, which indicate that data was suppressed to protect confidentiality or that the data was not statistically reliable, in 2020. Tiny sample sizes are common in data concerning places with relatively small populations.

“I think this highlights that rural communities have rental markets, which as we discussed are often ignored, and that a renter looking for a place to live in small town Nova Scotia or Quebec, for example, faces challenges in finding housing,” Leviten-Reid says. “It’s important to find out what is going on behind these numbers.”