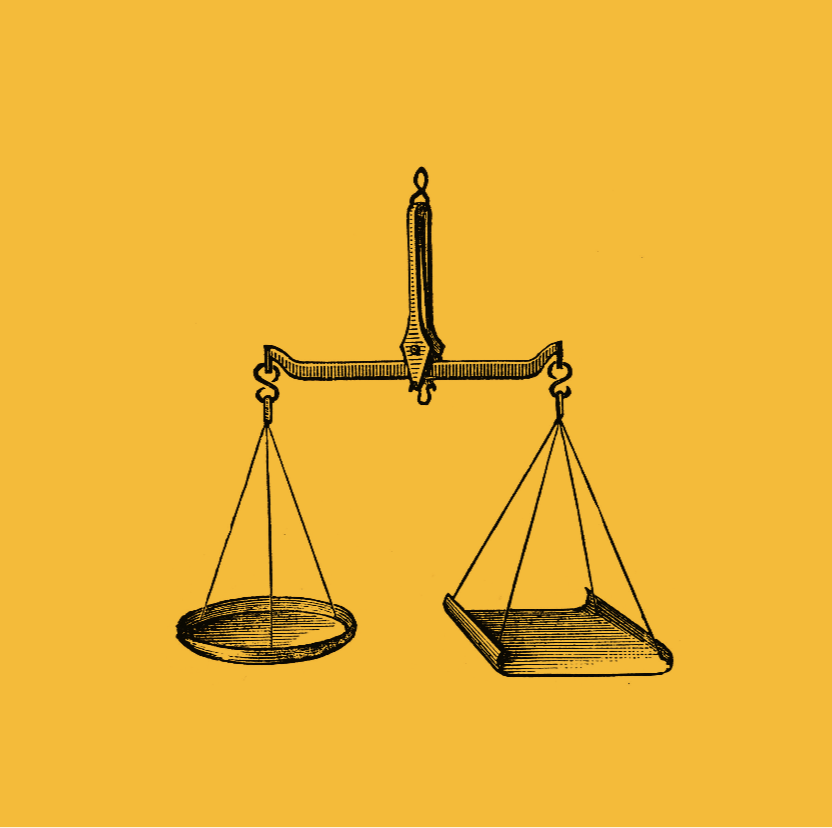 As Green Party Leader Elizabeth May prepared for the upcoming federal election, she realized she had a shortcoming: managing inevitable smear campaigns from opposing parties. Earlier in her career, May had told a group of Ontario nuns that she’d talked women out of abortions, and it raised questions about where the Green Party stood on the issue. While May has since unequivocally affirmed a pro-choice stance, she was determined to avoid being burned again. She appointed a protector: political dark-arts specialist Warren Kinsella, who previously worked for the Liberals.

Kinsella was an unlikely choice for May. According to a February Nanos survey, Canadians consider her the most ethical federal party leader; Kinsella, on the other hand, has been known to achieve his political aims by playing fast and loose. May was fully aware of Kinsella’s reputation. “I thought it was appalling,” she says. They reached an agreement—he’d provide cover but not advise on policy. May was adamant that Kinsella’s involvement with her re-election team wouldn’t impact her ethics; the moment their arrangement didn’t work, she reasoned, it’d be over. The collaboration held and Kinsella completed his assignment to set up a “quick response team” for the Greens.

May’s decision to hire Kinsella raised some eyebrows—not surprising given Canadians’ growing wariness of party politics. While voters tend to hold their leaders to higher ethical standards, politics is a dirty game; political hopefuls often talk about truth and transparency, but end up relying on spin and obfuscation instead.

This raises a pertinent question: is it really possible to be ethical while seeking and maintaining political power?

David Merner was a Liberal candidate for the Vancouver Island riding of Esquimalt–Saanich–Sooke when Justin Trudeau promised to reform the electoral system and find an alternative to first-past-the-post. Within a year, Trudeau had broken that promise. It was the first in a series of disappointments that ultimately led Merner to realize he couldn’t possibly run as a Liberal again. “Why would voters ever believe you when you’re on their doorstep?” he says. He switched parties, joining the Greens.

MPs often have to balance their ethics against their commitment to their party. When voting on legislation, MPs are expected to fall in line with their party’s position—a practice rather brutally referred to as “whipping.” Parties will allow members to “vote with their conscience” on social or moral issues such as abortion-related bills, but those free votes are rare. Bloc Québécois MP Maria Mourani, for example, was ousted from the party in 2013 for her opposition to the Quebec Charter of Values, which proposed banning the wearing of religious symbols by public-sector employees.

The Green Party—which consistently tops surveys as the most ethical party—doesn’t engage in whipping, instead entrusting MPs to their own ethical beliefs. According to Merner, whipping lets representatives off the hook from really engaging with difficult issues. Wrestling with ideas, he believes, is critical to democracy. It’s not unusual for Green MPs to vote differently from one another on legislation, taking opposite stances on issues. In 2014, when voting on Canada’s military contribution to the fight against the Islamic State, May was at odds with fellow Green member Bruce Hyer. May favoured limited involvement that excluded air strikes and urged Hyer to vote similarly, but he refused. May pushed, but it wasn’t what his constituents wanted at the time; the freedom to prioritize his constituents above the party had been a key reason he joined the Greens.

More often, MPs tend to get punished when they stand up for what they believe is right. When Jody Wilson-Raybould and Jane Philpott attempted to hold the Prime Minister accountable for his role in the snc-Lavalin scandal, for example, they were kicked out of the Liberal caucus. And they weren’t the only departures. Weeks earlier, after a meeting with Trudeau in which Ontario MP Celina Caesar-Chavannes says she felt bullied by the Prime Minister, she left the Liberal party, continuing to represent her constituents as an independent. “It gets really difficult,” Caeser-Chavannes says, but she remains steadfast. “I’m not going to apologize for doing what’s right.”

“You do lose friendships,” Merner says of crossing the floor. Before joining the Greens, he’d spent 35 years with the Liberals. It felt like a family—until he left. “You get ostracized and marginalized very quickly,” he says.

Floor-crossing and going independent carry considerable political risk. A recent study on legislative party switching determined that in the past few decades, the majority of MPs brave enough to make such a move saw their voting share shrink in re-elections. For those who go independent, losing party affiliation can also make it more difficult to push through legislation.

Is following one’s ethics worth it? According to Caesar-Chavannes, it’s essential. “There’s a lot of opportunity and privilege that comes with this job, so it has to be the thread that holds everything together,” she says.

But it’s difficult to guess how voters will respond to MPs who’ve taken a definitive and public ethical stance. According to Elisabeth Gidengil, professor of political science at McGill University, a lot of factors play into a voter’s decision, including socio-economic background and party affiliations. Voters that identify strongly with a certain party will be more forgiving of their ethical missteps. Other voters are blissfully unaware. “There is a segment of the electorate that does not pay much attention to politics, even when a campaign is underway,” Gidengil says.

Canadians’ views on ethics in politics are also somewhat inconsistent. A recent Globe and Mail/Nanos survey found that 73 percent of Canadians considered ethics in government to be the biggest issue in the upcoming federal election—but a separate CTV/Nanos survey found that only 25 percent expected the snc-Lavalin scandal to influence their vote. After Wilson-Raybould’s testimony to the House of Commons justice committee, Liberals slipped to fourth place in Canadians’ ethical standings, but it appears voters’ memories are fading, or the scandal ranks lower than other issues of concern: most recent polls show the Liberals and Conservatives neck-and-neck. Barring any new scandals, that pattern is expected to hold.

An earlier version of this article stated that Warren Kinsella previously worked for the Conservative Party; this was an error, which we apologize for.