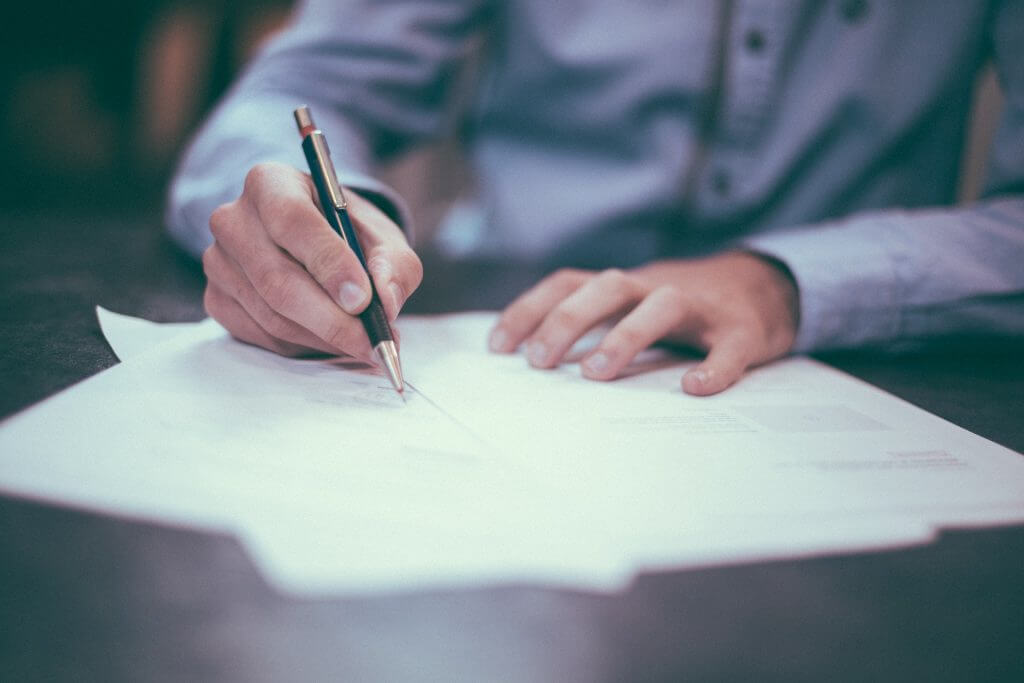 His hand slid underneath my sweater, then rested on my bare waist. We locked eyes and my breath caught. I was leaning up against the wall in the narrow hallway of my one-bedroom apartment. He was so close, with his other hand against the wall beside my head. Both my palms were pressed firmly against the wall by my hips. He leaned in to kiss me.
“Wait,” I said.
He pulled back, puzzled.
“I really like you,” I continued. “Really like you. But if we’re going to continue, I’m going to need you to take a test for me.”

He dropped both his hands and stepped back. My entire body ached. What did I just do? Then he leaned in again, kissed my cheek, and walked out the door. He knew what this was about. I was agitated. But it had to be done. The sex can wait, I thought.

Less than two years before I met this man, I had been engaged. I met my ex when I was 17 and he was 21. I brought him home early in the relationship,to a joint birthday celebration for my mother and me. He brought her flowers and a card, and when he left, she called me into her room.

“What?” I replied. “We just started dating.”

“If you don’t love him, leave,” she said. “He lies. Without compunction.”

My mother is a certified document examiner. Lawyers hire her to determine forgeries in court cases. As part of her training, she took courses in graphoanalysis. By reading someone’s handwriting, she could tell a hell of a lot about their character. She was holding the birthday card he’d given her. It was disconcerting.

But what 18-year-old woman listens to her mother where love is concerned? I stayed with him for six years, we got engaged, and months before the wedding date I finally admitted to myself my mother had been right. Until then I’d looked the other way as he manipulated me and lied repeatedly. He drove a wedge between me and most of my friends and my family, leaving me with few places to turn.

When I left him, I cursed myself for not having listened to my mother. I could have saved six years of my life. The handwriting never lies. Which brings us back to the hallway of my apartment, the new guy, and our almost- sex scene. I was sorry he left, but the test was a non-negotiable for me.

A few nights later, I dropped by his apartment on my way home from work.

“Have you thought about what I said?” I asked.

I smiled and pushed him further into his apartment. His roommates were out, and he had a desk tucked into the corner of the living room.

“Why don’t you go grab a pen and paper, then sit down and let me convince you?” I said.

As soon as he sat down, I walked over to him, dropped to my knees, then looked up and smiled.

“Why don’t you write a few lines?” I said, reaching for his zipper.

He closed his eyes for a moment, opened them, and started to write.

I saw my mother a few days later and triumphantly handed her the illicitly procured sample.

“I met someone. I really like him, and we’ve been seeing each other for a while. But before I let it become anything serious, I told him he had to let you analyze his writing. This time, I’m going to listen to you, Mom.”

She took the sheet of paper with a smile, but then when she looked at it, her face fell.

“He’s depressed,” she said. “And you don’t need that right now.”

Depressed? I thought. Man, I gotta work on my technique.

“Depressed?” I said. “What are you talking about? He is not depressed.” She turned the paper around and pointed. Part of the deal with the handwriting sample is that it must be in cursive and written on unlined paper. My mother was pointing to the tail end of each sentence, how it sloped abruptly downward.

“That’s not a good sign,” she said.
I closed my eyes and bit my lip. Then I looked down at the ground to compose myself. Yes, I was a 24-year-old woman, but I was not about to tell my mother that he had been distracted by what was going on under the desk.

“How about I get you another sample?” I asked.
“I want him sitting in front of me while he writes it,” she said.

Later that night, we were out for dinner at a local Tex Mex place. From Day 1, he knew I loved to eat and made every effort to seduce me on that front: a home-made chocolate cheesecake on my birthday, a veal stew on a Friday night, and Mexican food at every opportunity. It was over papas fritas that I told him how the ante had been upped. He looked skyward and sighed.

I knew he thought I was ridiculous, and I wouldn’t have insisted, but I really liked him.

When I broke o my engagement to my ex, I swore off dating for a year. I’m not sure why I put such an artificial date on it, but it seemed to me that anything sooner would be too soon, and anything later would be too late.

After that, I started out slow, dating a couple of guys whom people fixed me up with. And then a male friend of mine said, “I’ve got the perfect guy for you. For now.” He introduced me to his friend, and we hit it off okay. We dated for a while, never quite clicking. I was just thrilled to be with someone again. My mom didn’t say much, but she clucked her disapproval whenever he was around, no graphology required.

And then one night, we went as part of a group to a bar downtown. It was a warm evening, and we were sitting out on the terrace. I knew everyone around the table—the guy I was dating, the friend who introduced us, and some friends of theirs—except one. The man sitting directly across from me. I had never met him before, but it didn’t feel that way.

As the evening wore on, I grew agitated. I was here with the wrong guy. I should be with that guy across the table. I could not take my eyes off him. I hung onto his every word. Little did I know then that he was thinking,

“How did she end up here with him?”

It didn’t take us long to get together. There was something between us that was unlike anything I’d felt before. And yet still I felt like I needed my mother’s approval. So, there we were, three weeks in, on the couch watching TV in my apartment. I was cuddled up against him, my potential Mr. Right, my entire body humming from being so close. My fingers danced on his thigh. “So will you please re-take the test?”

A few days later, my parents were at work in their second-floor retail shop. My mother helps my dad run his business while keeping a small office for herself in the back. They were both standing behind the display counter when a stranger, mid-20s, walked into the shop.

“Mrs. Matlin?” he asked, approaching the counter with his right hand extended. “I’m dating your daughter and I’m here to take my written exam.”

My mother was taken aback. I hadn’t warned her. How could I have? I didn’t know myself that this was how he would go about it. It was so out of character for him. He was quiet, introverted and really stubborn.

When she recovered, she took his hand and shook it, then introduced him to my father. She then led him into her office and sat him down at the desk. She handed him a pen and paper, then waited in silence while he wrote.

When he handed her the page, she smiled with relief.

“You passed with flying colours,” she told him.

“I have the all-clear to date your daughter?” he asked.

My mother laughed. “Yes. Of course.”

He turned to go, anxious to get home to me with the news. It was a time before cellphones.

“There’s just one thing,” my mother said. He turned around.

“We just received a shipment of 10 boxes, mostly catalogues. Any chance you could bring them up the stairs for us?” she asked.

That’s my mother in a nutshell.

The man who would one day be my husband forever endeared himself to my parents that day by lugging all 10 boxes up the stairs. By the time he got home to me, he was in a sweat. I opened my door and saw him standing there, breathless and sporting a wicked smile. He put his hand on my chest and steered me backwards into the hallway of my apartment, and up against the wall.

“I passed,” he whispered in my ear.

He pulled away, looked me in the eye and put his hand behind my neck.

“I mean, I went to see your mother, introduced myself, wrote a few lines, and she told me I passed.”

He had moved in and was softly kissing my neck. Electric sparks red in my brain.

The story can wait, I thought.