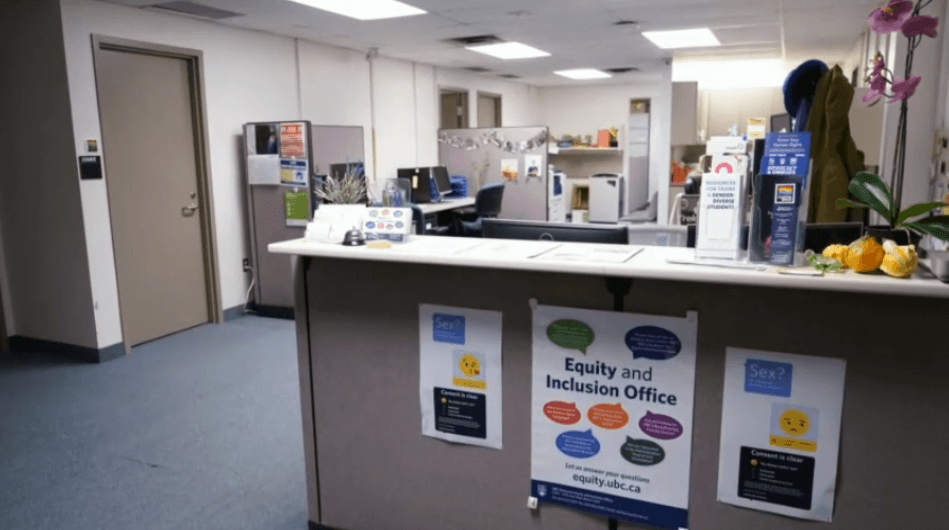 For years the University of British Columbia (UBC) has told those speaking out against sexual assault to stay silent. “In January 2014, I reported a graduate colleague named Dmitry Mordvinov to the UBC for his unprofessional, sexual harassment behavior I observed,” writes Glynnis Kirchmeier on November 10 in a letter to colleagues, her former students, mentors, and friends. “I was told that the university would not speak with him, that as an alumna (of six weeks) I had no business taking an interest in the matter, and that I should be quiet.” After sharing her story about her report, Kirchmeier learned of other reported assaults and rapes made to a variety of UBC administration members, all involving the same man. Nothing had been done.

Alana Boileau, a resident in the accused’s on-campus housing described the misogynistic atmosphere she lived in (maintained through the alleged  behaviour of Mordvinov’s and others). In an article for Guts Magazine, Boileau talks about men threatening women, verbal and physical bullying directed at women, rape “jokes” (threats), and cases of rape.

“UBC stated that they appreciated my concerns over and over, but ghosted away when I demanded to know a plan or timeline for assessing Mr. Mordvinov’s misconduct,” writes Kirchmeier. “Meanwhile, he continued to travel using UBC’s money, and representing UBC at conferences as a scholar in good standing.”

UBC has since arranged for a Non-Academic Misconduct Committee Hearing. Kirchmeier says her report and the evidence of at least one of his alleged rape victims has been excluded. Three of the 20-plus committee members attended the meeting, which had no staff observer or official minutes taken. Until the UBC president comes to a decision, Mordvinov remains a student in good standing.

Monday November 23 CBC’s The Fifth Estate will lifestream an episode including their investigation into UBC’s response to the reports made against Mordvinov as well as rape culture, and how victims of rape are treated in court. The episode will include Kirchmeier.